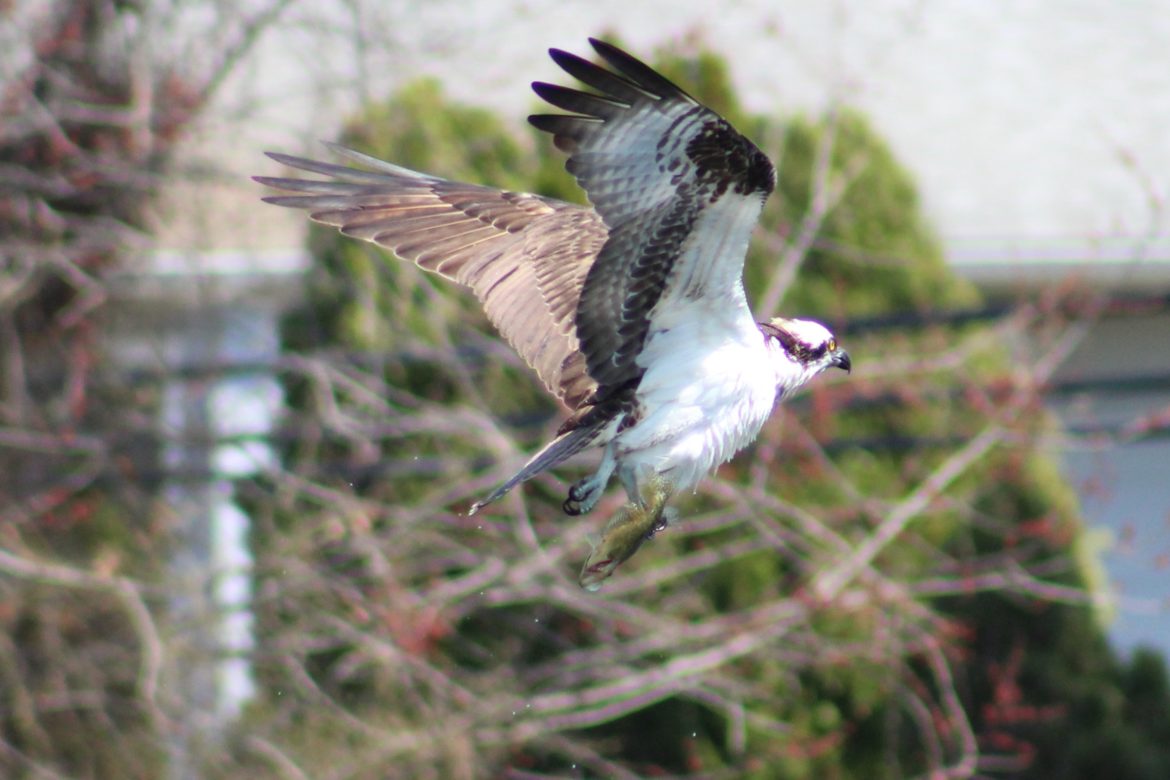 Hi everyone! This past week hubby and I took a quick run over to one of my FAVORITE birding spots between running some errands. I have been giving this a lot of thought, hemming, and hawing over it for days, deciding whether or not to actually say the name of the spot or just a general area. Obviously, given the title of the article, I decided to share my little secret.

Gibbs pond is magical! To most this tiny, weed-ridden puddle of a pond alongside a busy street looks like nothing at all to write home about. Since moving to Suffolk County two years ago some of my best bird sightings have been at this tiny pond.  Now, I am not going to lie, it is not much to look at; especially for those of us that truly love parks, nature and the outdoors. The pond is tiny and directly alongside a fairly busy road, separated only by a wood/chain fence and shallow parking lot. There are a few trees hugging the far side of the shore but thin enough to clearly see the houses behind the property. There are a few feet of shoreline on either side of a long fishing pier and a few benches/trashcans. The parking area holds about ten cars but is accessible to Smithtown Residents only (there is street parking within walking distance, however). Sadly, litter is a definite issue here and the fact that only a small portion of the shoreline is accessible makes clean-up near impossible. All of that being said, this is still one of my favorite places to visit whenever I am in the area. I have never been disappointed and despite its small size this spot always has a huge variety of birds and the nicest assortment of patrons.

The call of a Northern Cardinal from a closeby tree was our first greeting when pulling up to the pond. The sun was glorious and it felt amazing to finally be holding my camera without mitten-covered fingers and the lens fogging over my scarf. The warm weather had also seemed to call to a few local fishermen, and a very enthusiastic young fisherwoman, all testing their luck at the end of the long pier. A scattering of Canada Geese honked loudly beside and below us as we made our way down the pier to the center of the pond. Two Mallard ducks drifted along atop the glistening water while a second pair guarded a nest alongside a massive family of Painted Turtles on the opposite end. 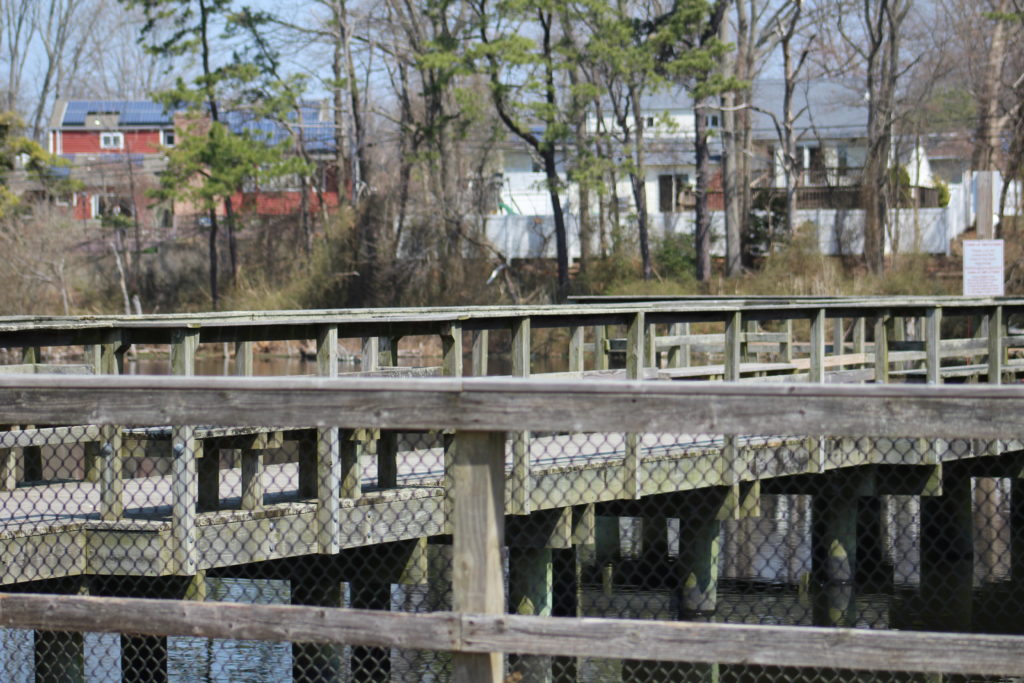 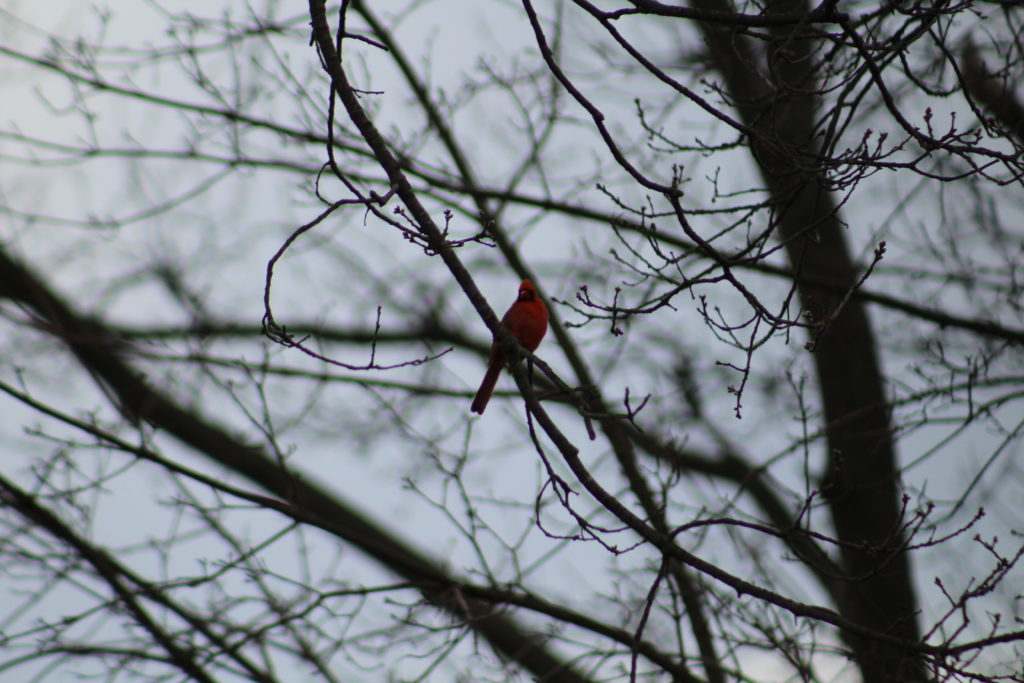 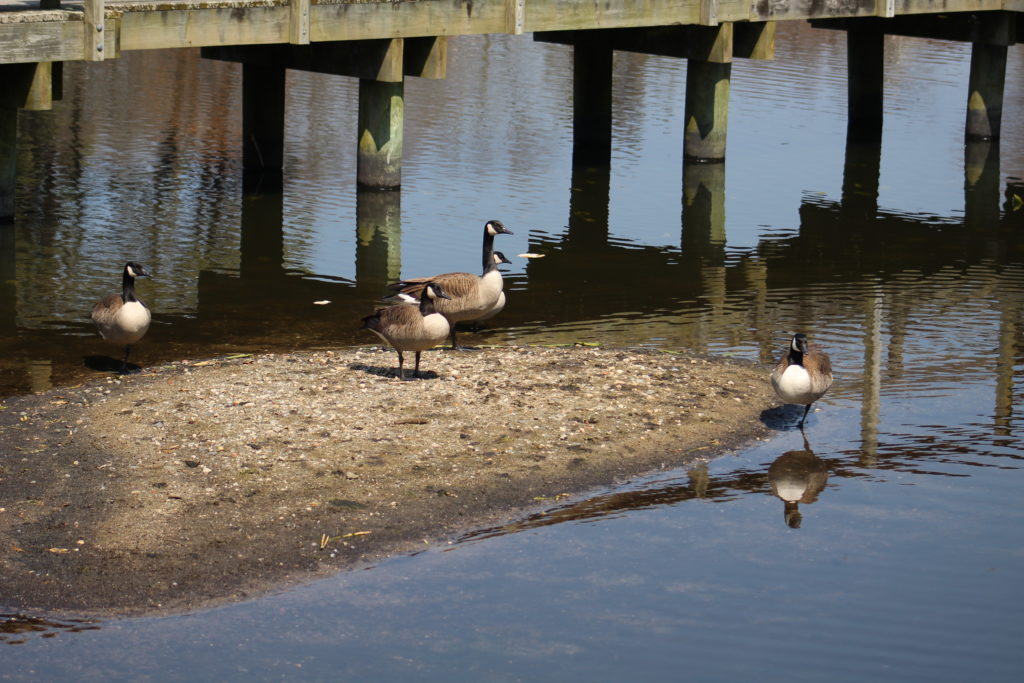 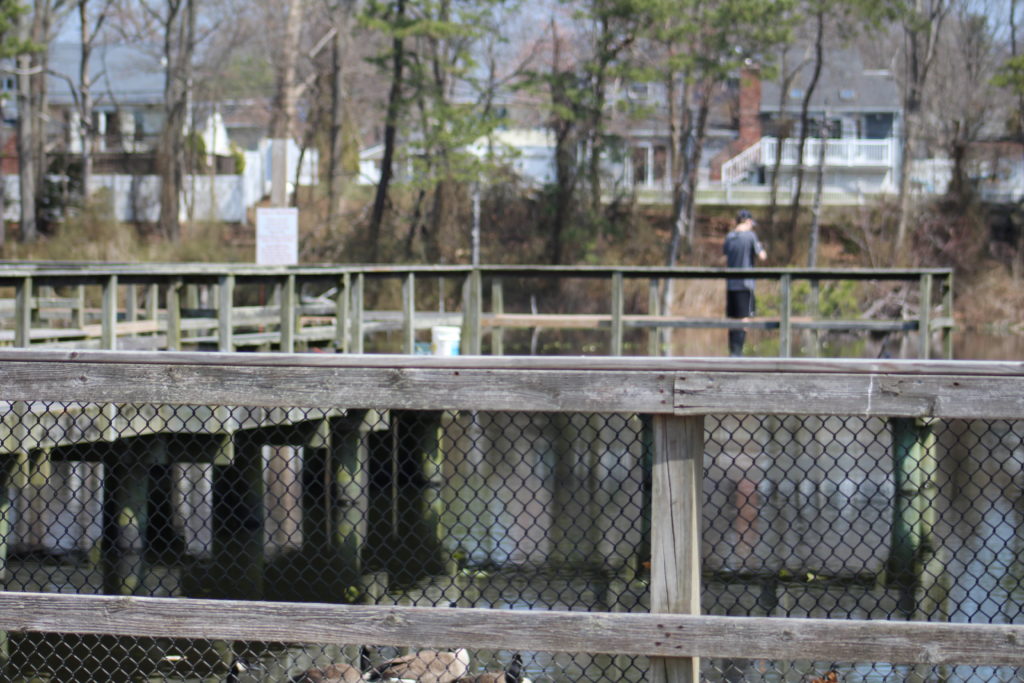 View of pond from the parking area 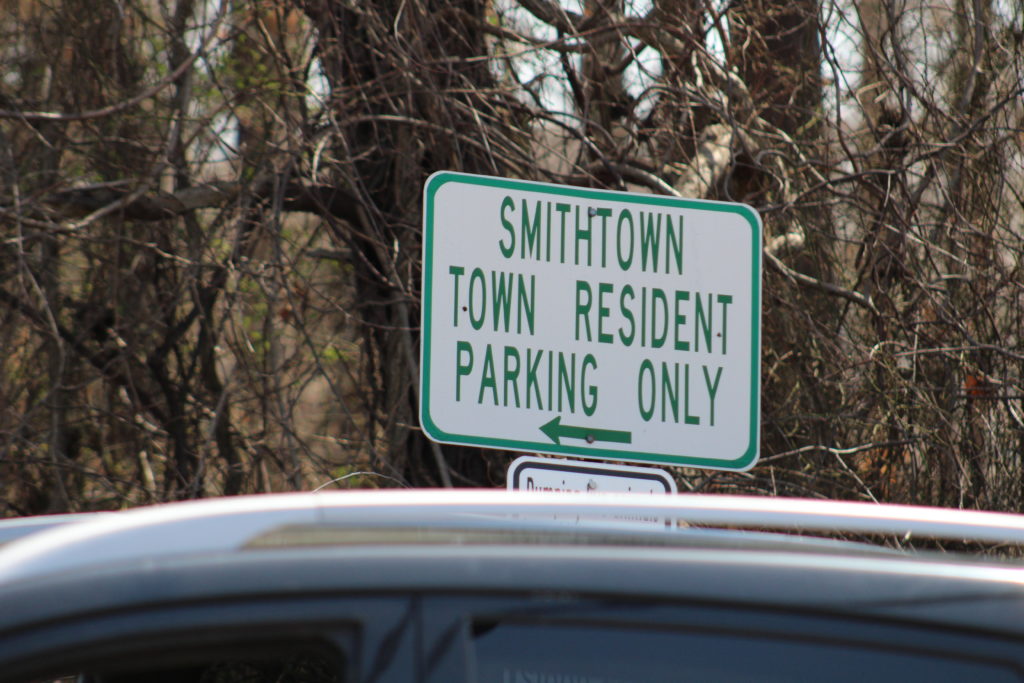 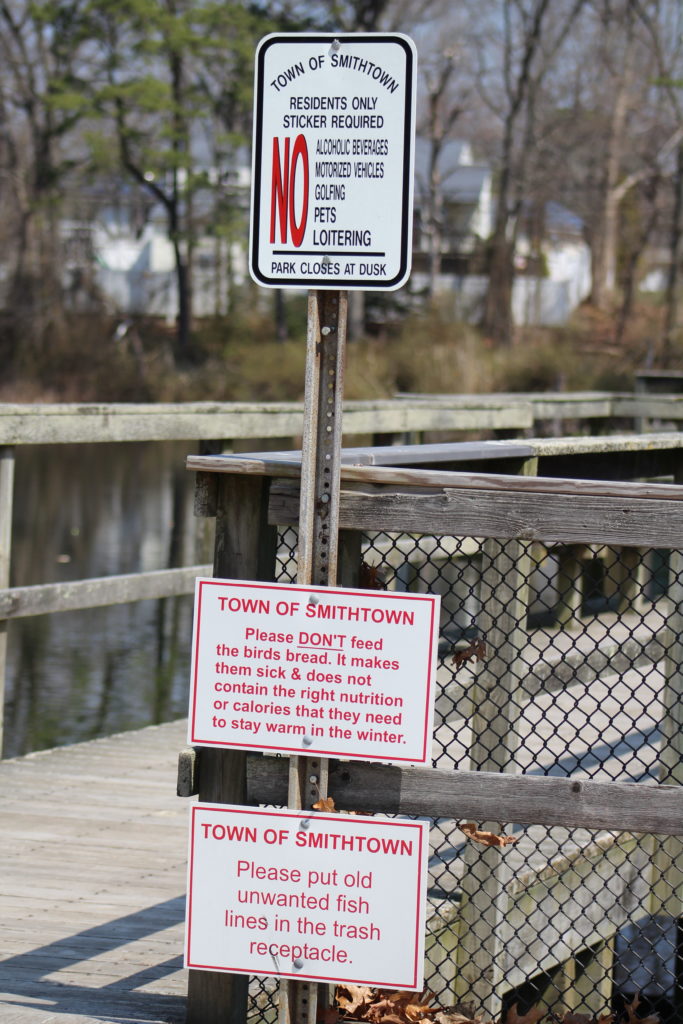 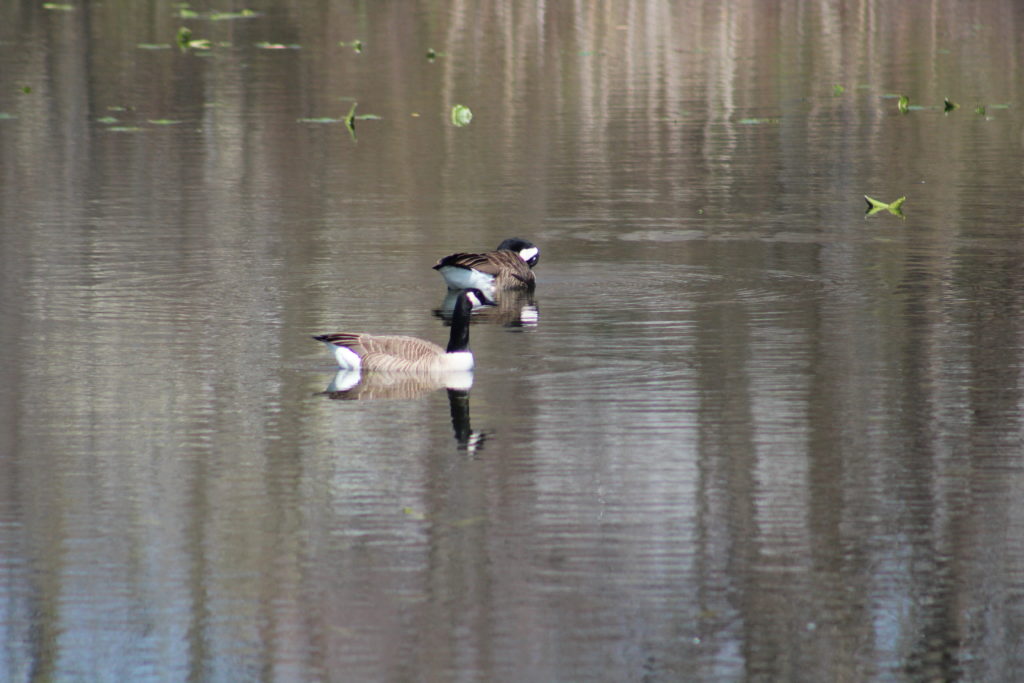 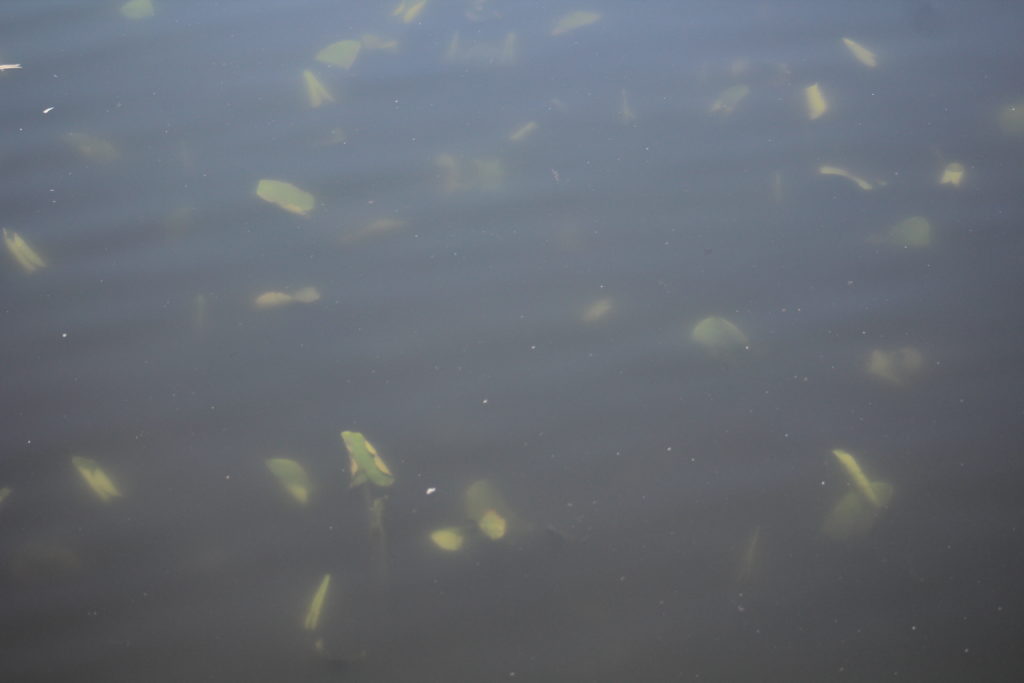 Foliage growing beneath the water 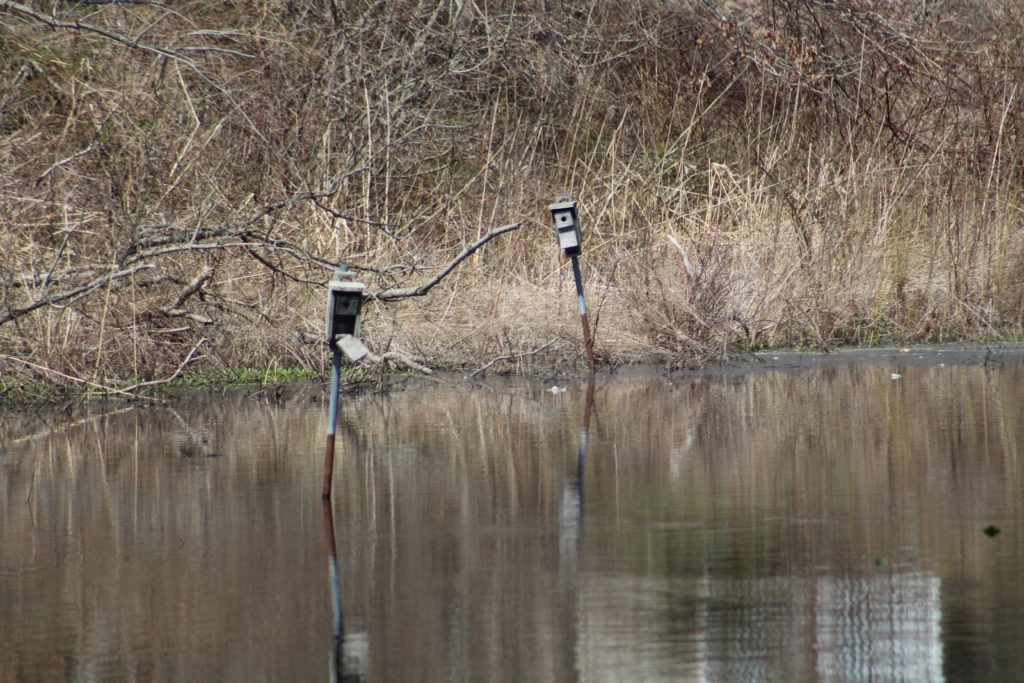 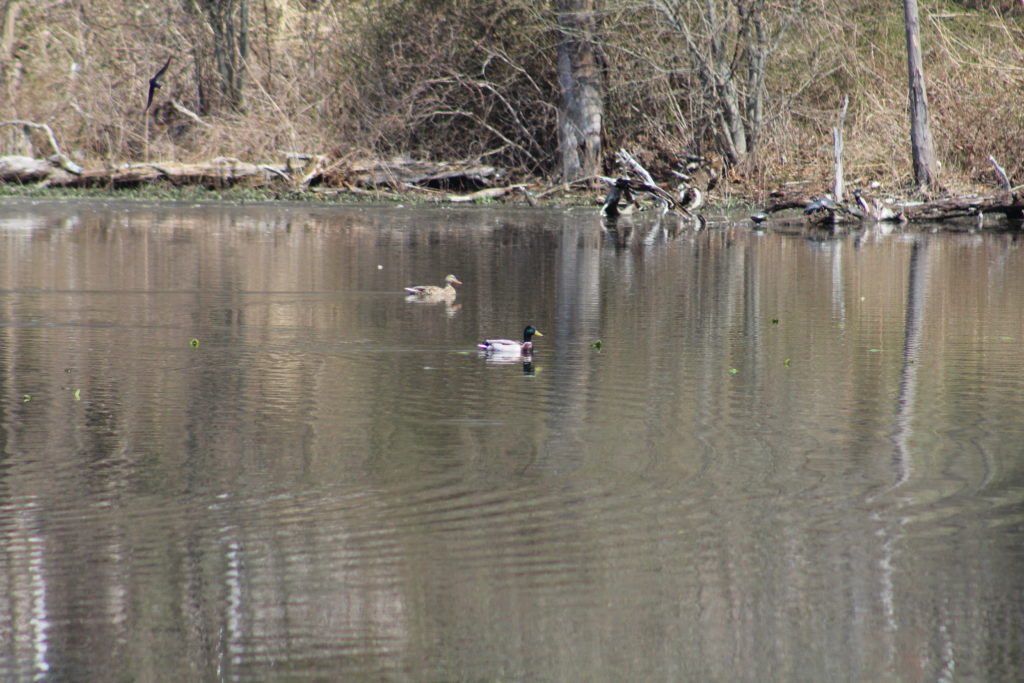 Mallard Ducks with Painted Turtles behind

Tree Swallows danced the acrobatics, zipping and zooming overhead, below the dock and around the pond. Desperately I followed them through the lens of my camera but their speed was untouchable and that is when I spotted something. A large, solitary Osprey sat regally perched on a leafless tree watching the water intently for lunch. Common Grackles hopped about within brambles and along the shore, caring not a lick about the racing swallows. Then, as if in a sudden explosion the osprey dove into the pond splashing and flapping, pulling something from the water and racing it back up to its treetop perch to eat. Soon he realized that all he had caught was a fistful of weeds, dropping them disappointedly to the floor his intensity on the surface of the water resumed and the hunt continued. 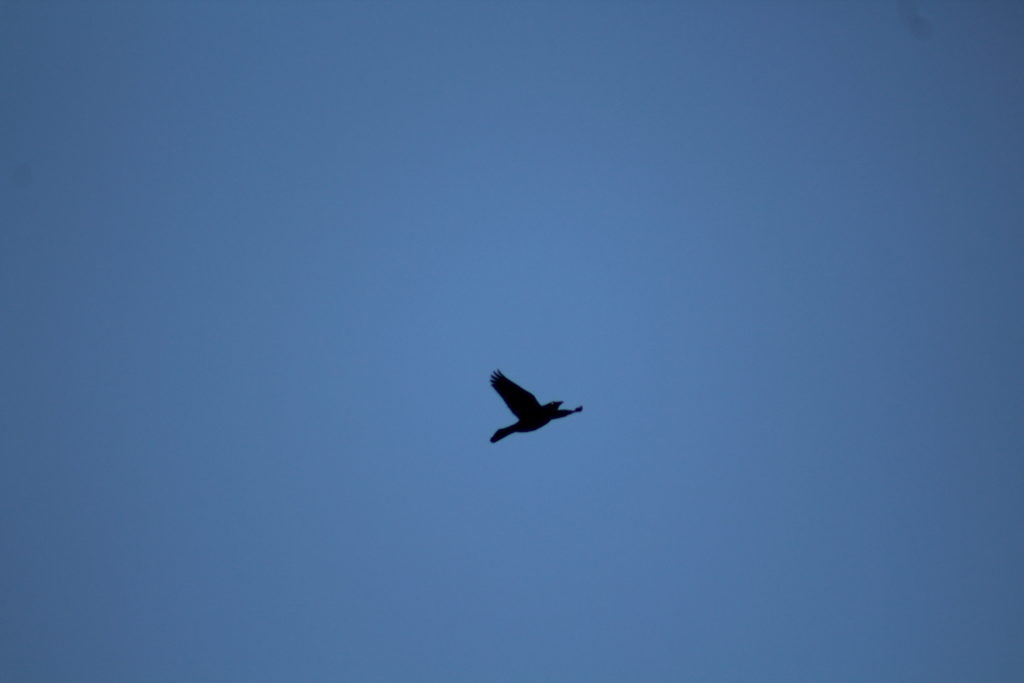 Osprey perched in the tree 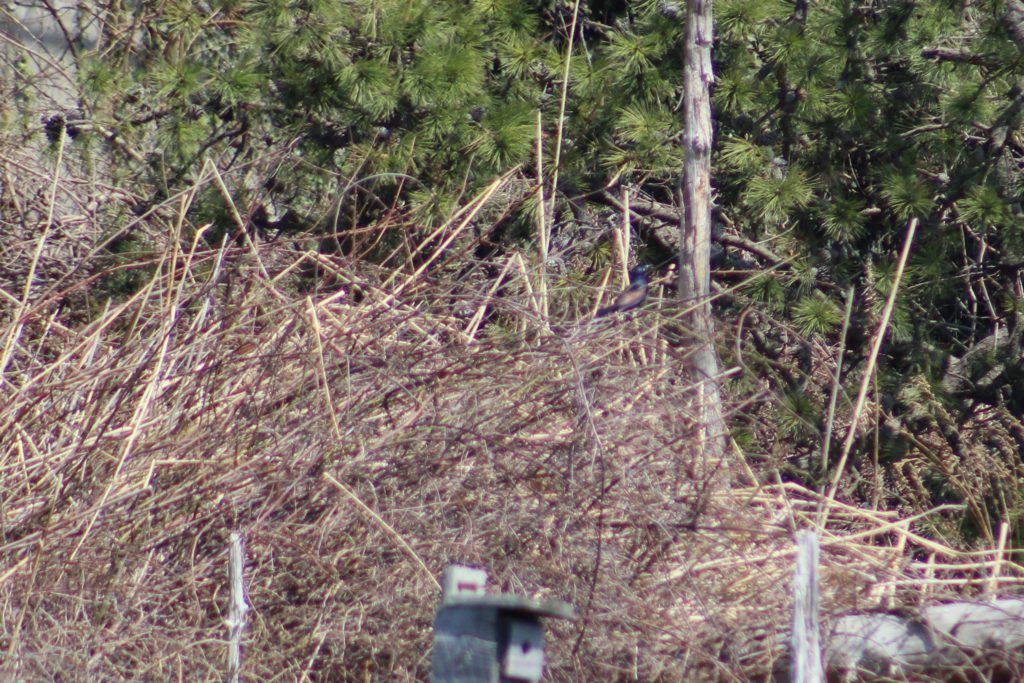 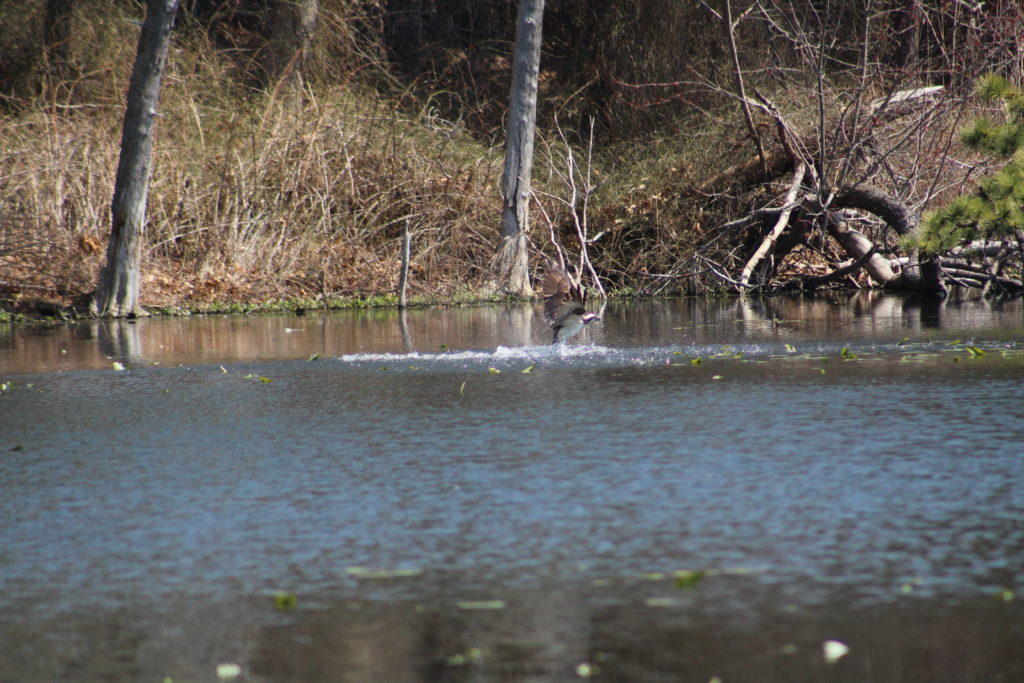 Osprey lifting from the water 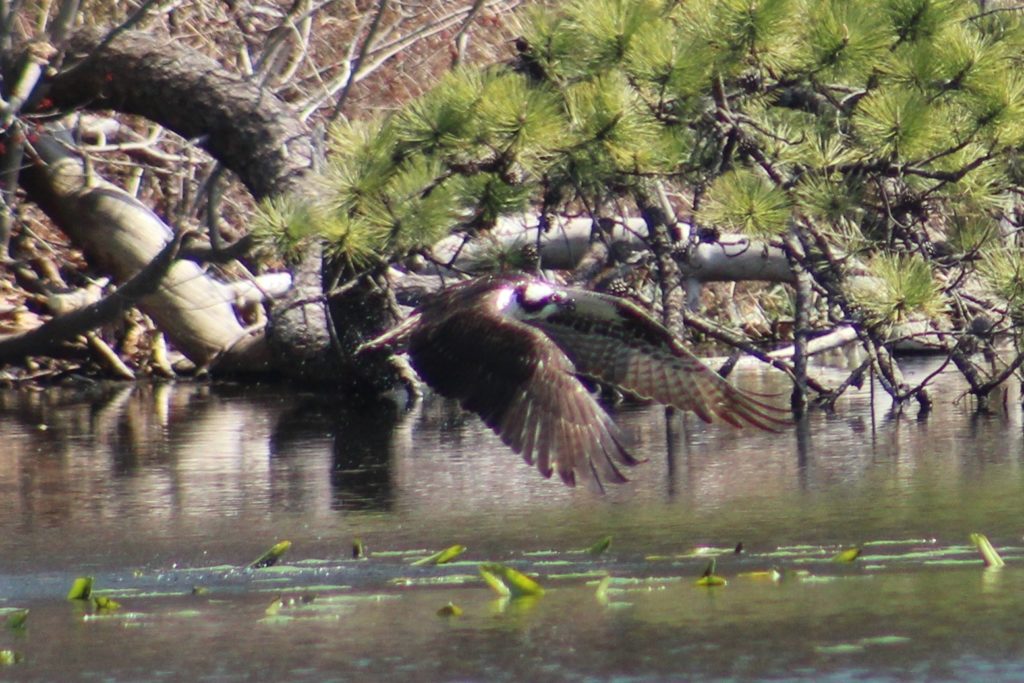 Heading back up to his perch 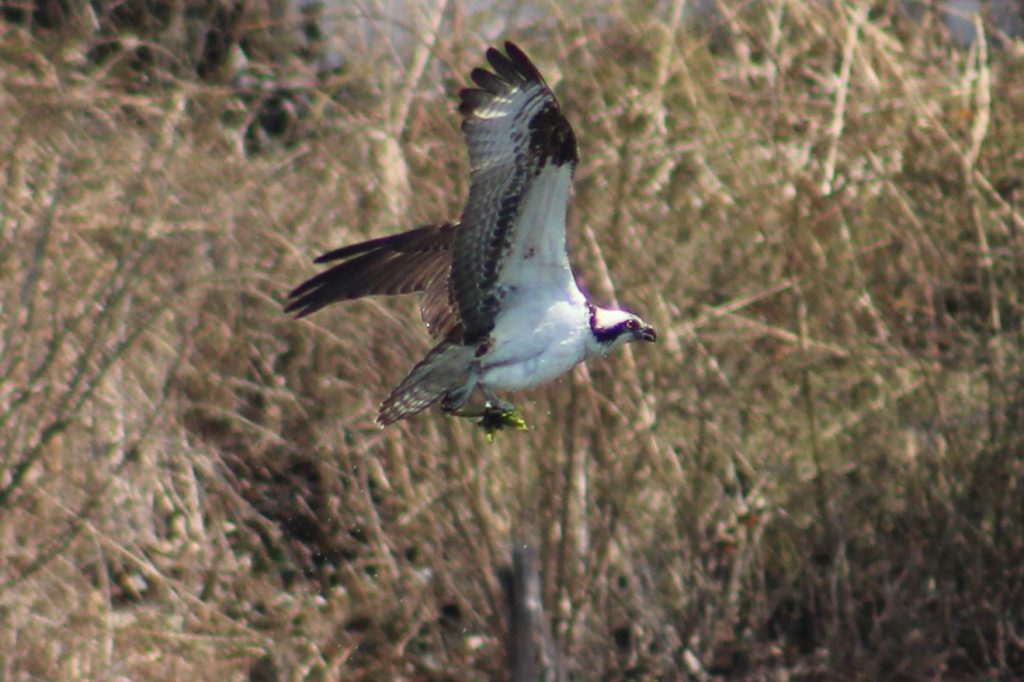 oops… that’s not a fish

Turtles covered partially submerged logs and speckled the shoreline. I continued trying to wait out some swallows hoping they would eventually land somewhere allowing a photo or two. They did, here and there, perching only for a second at a time atop the occasional birdhouses, scattering to the winds as the second crash of the Osprey boomed out into the air. Below the water, it dove with an incredible splash this time lifting back to the sky with a Bass gripped tight within its talons. Circling the sky above us it flew with its prey, over and over, before finally landing back in the tree where he had begun, tearing into its flopping lunch. We stayed to watch for a while longer, American Crows soon moving in presumably in search of falling scraps. 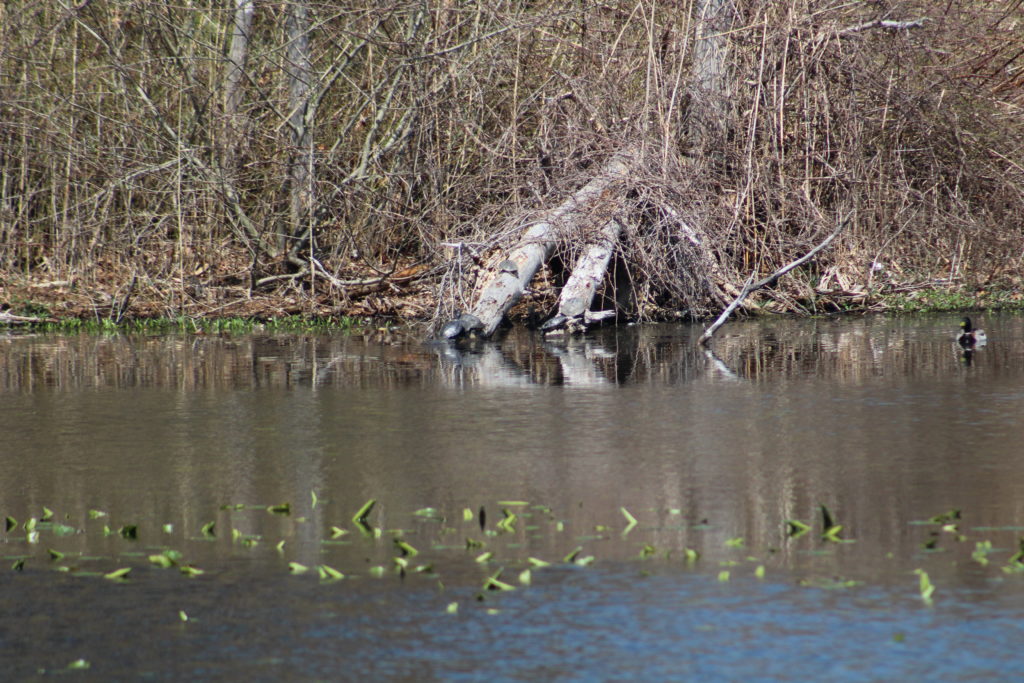 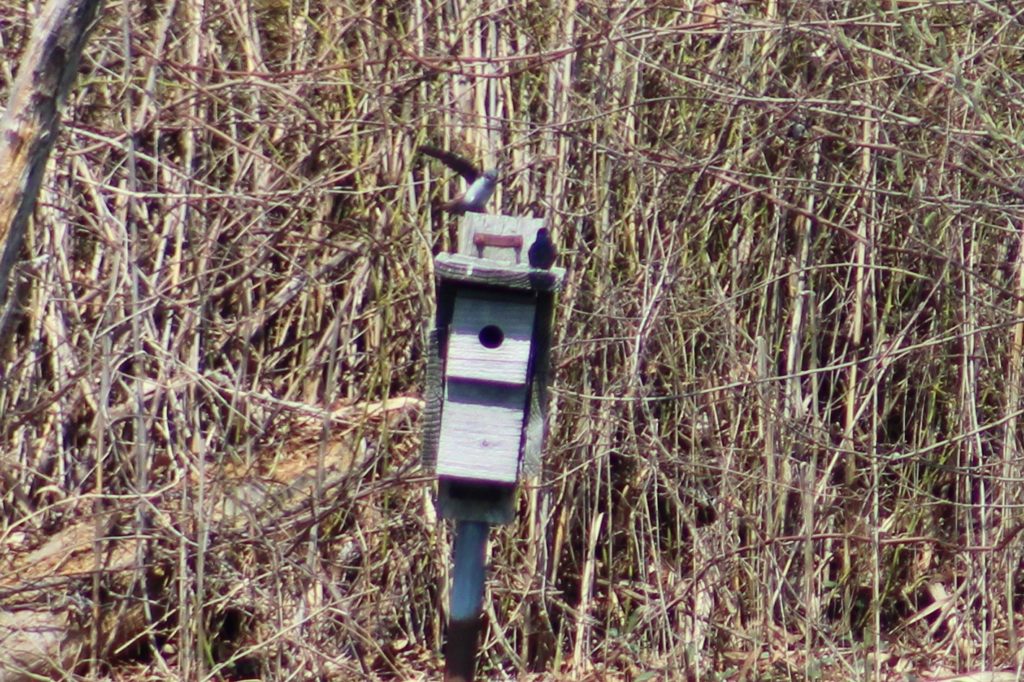 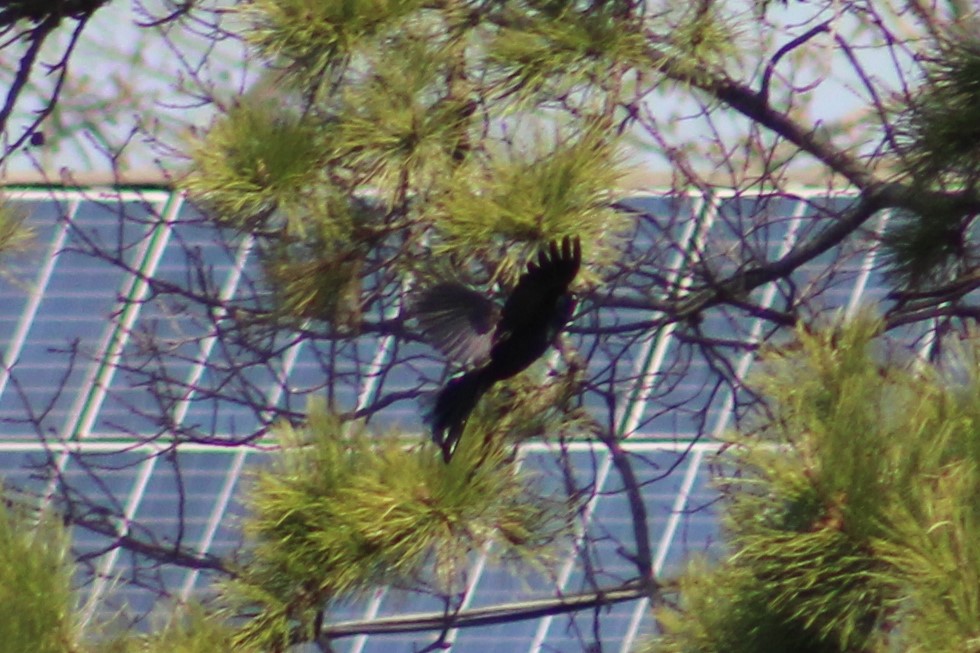 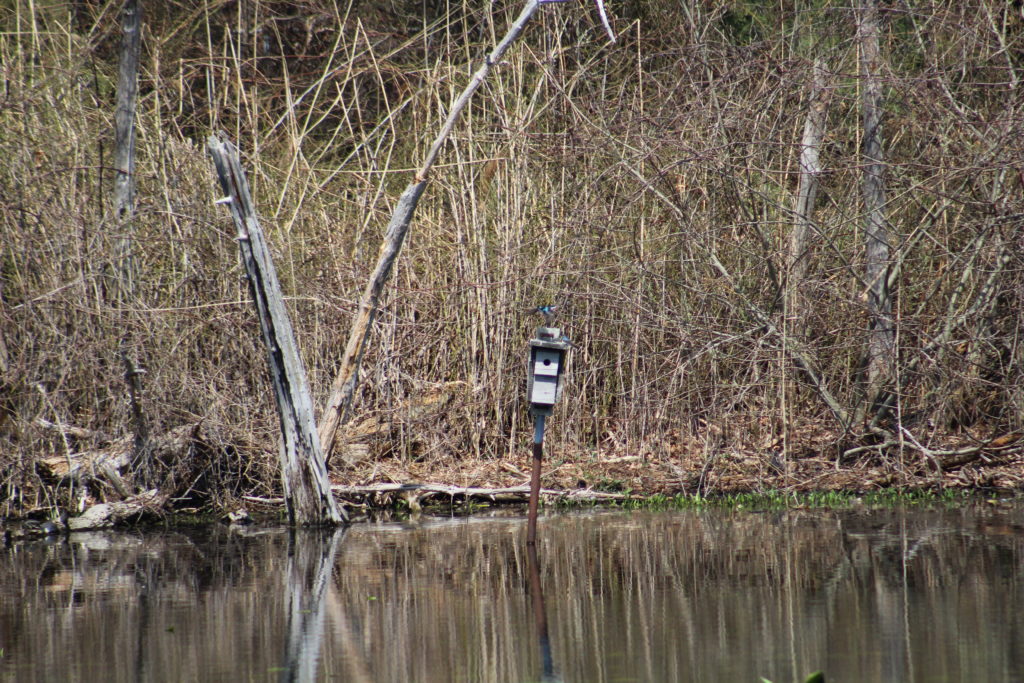 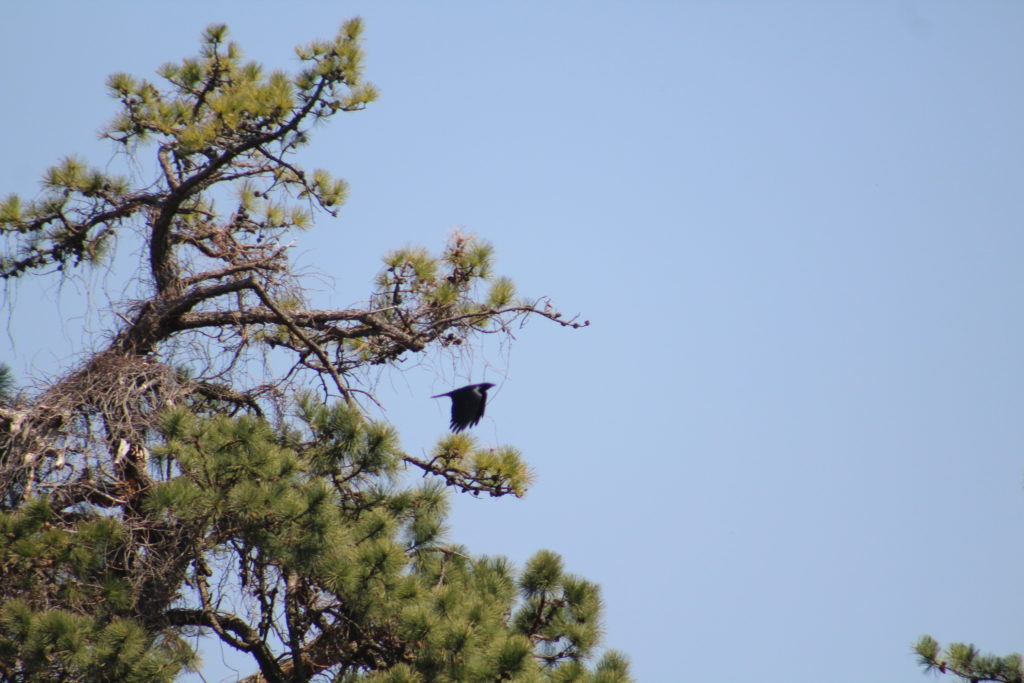 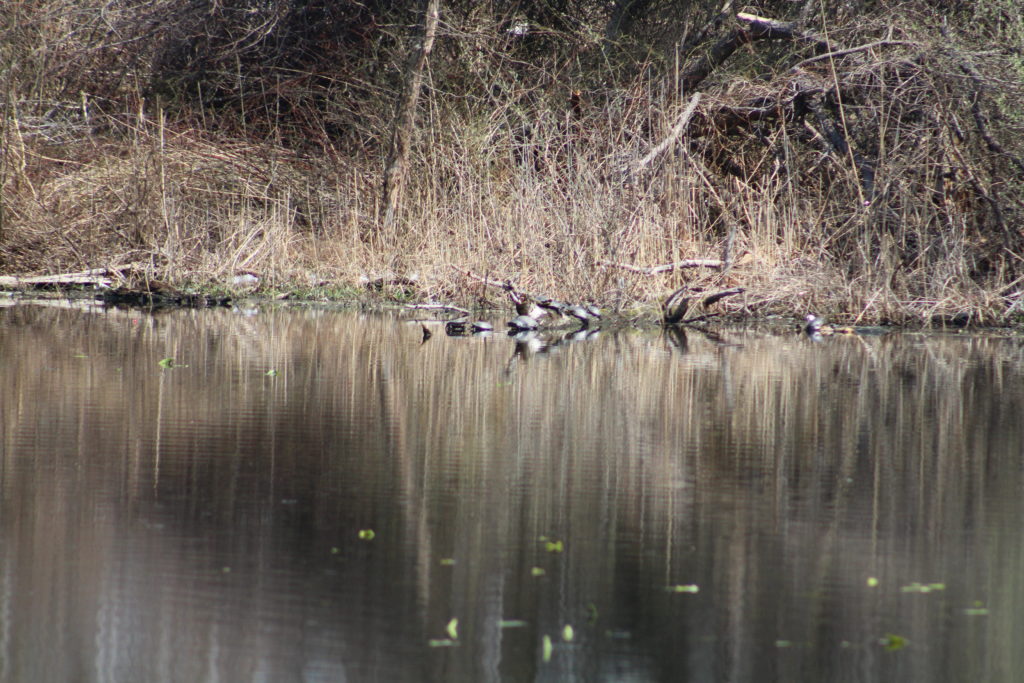 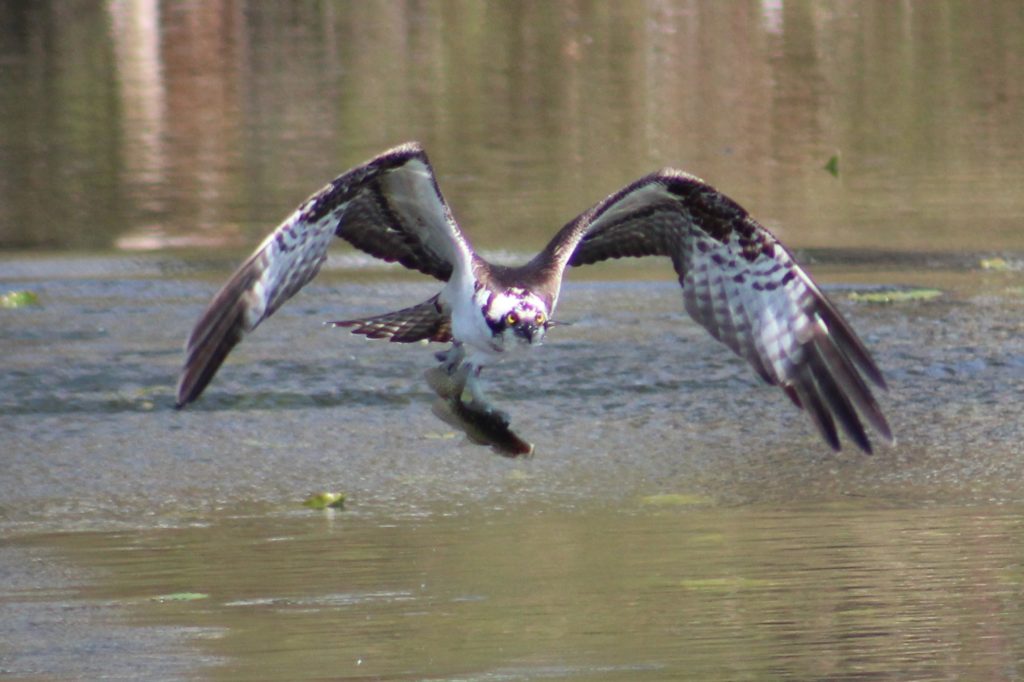 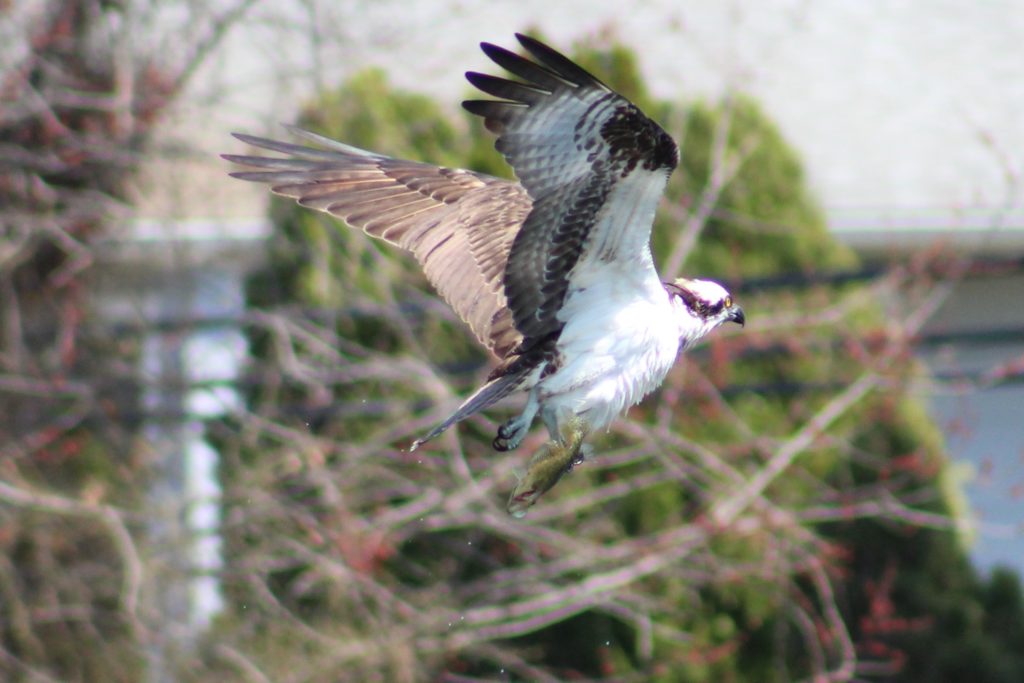 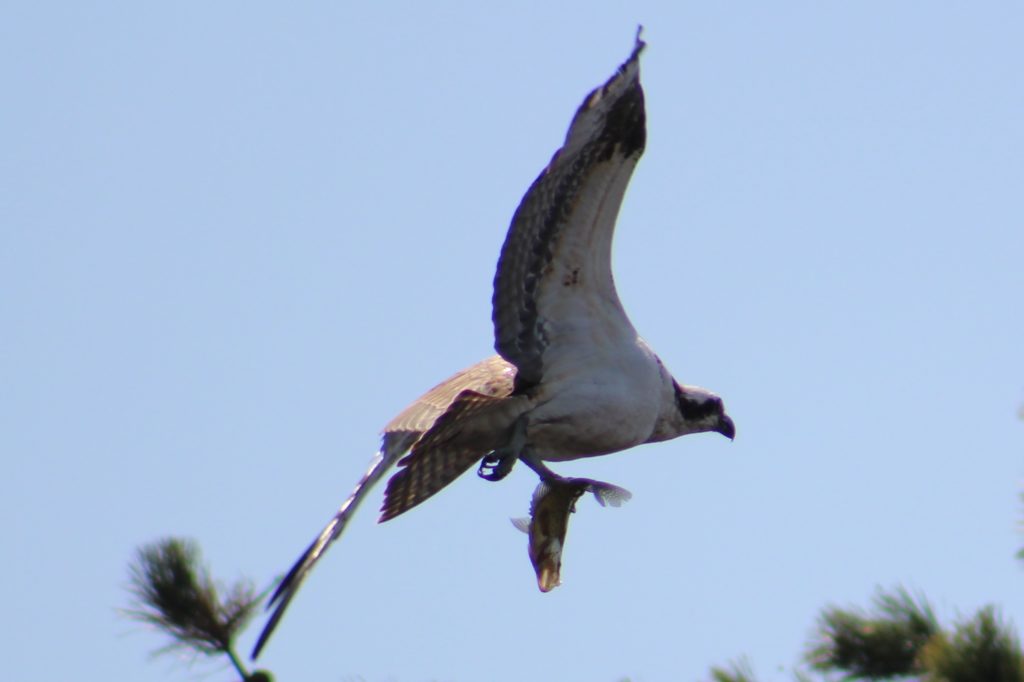 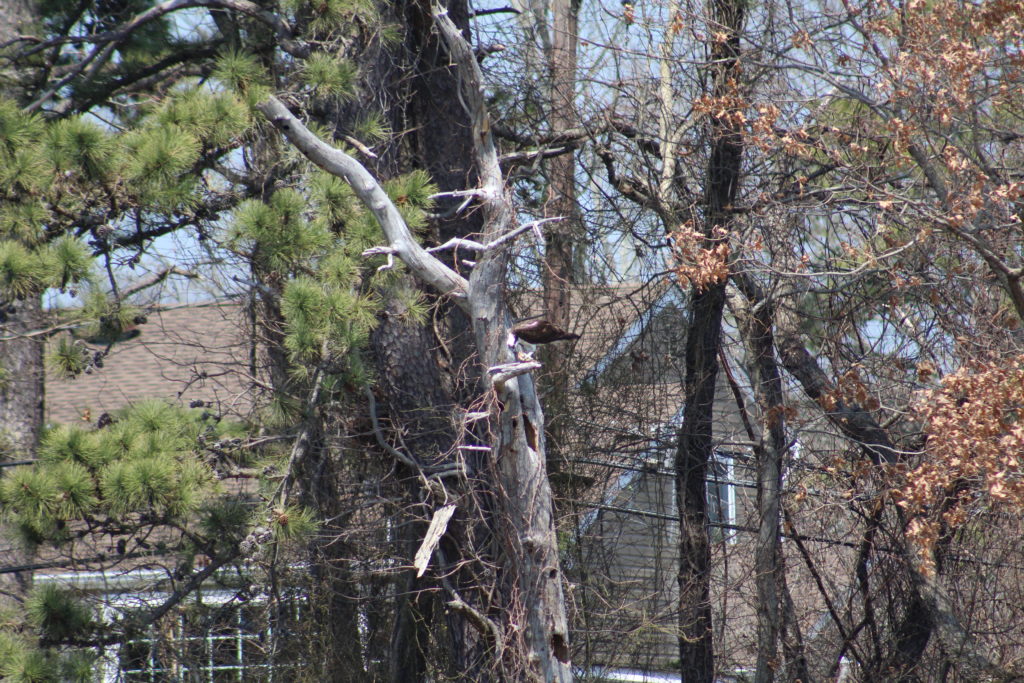 Despite Its humble appearance Gibbs Pond is a fantastic hidden Gem nestled in the middle of a busy town, nearly disappearing by the roadside. There is never a shortage of life, excitement, and action every time I go. That being said, this is not the kind of location where you can spend the day unless you plan on fishing or bringing a book. There are no trails or amenities, but if you are looking to squeeze in some quality birding before rushing off to work, or in those last hours of light, this is the perfect spot! I think it goes without saying that I will be revisiting this spot for a long time to come. Until next time everyone, Happy Birding!